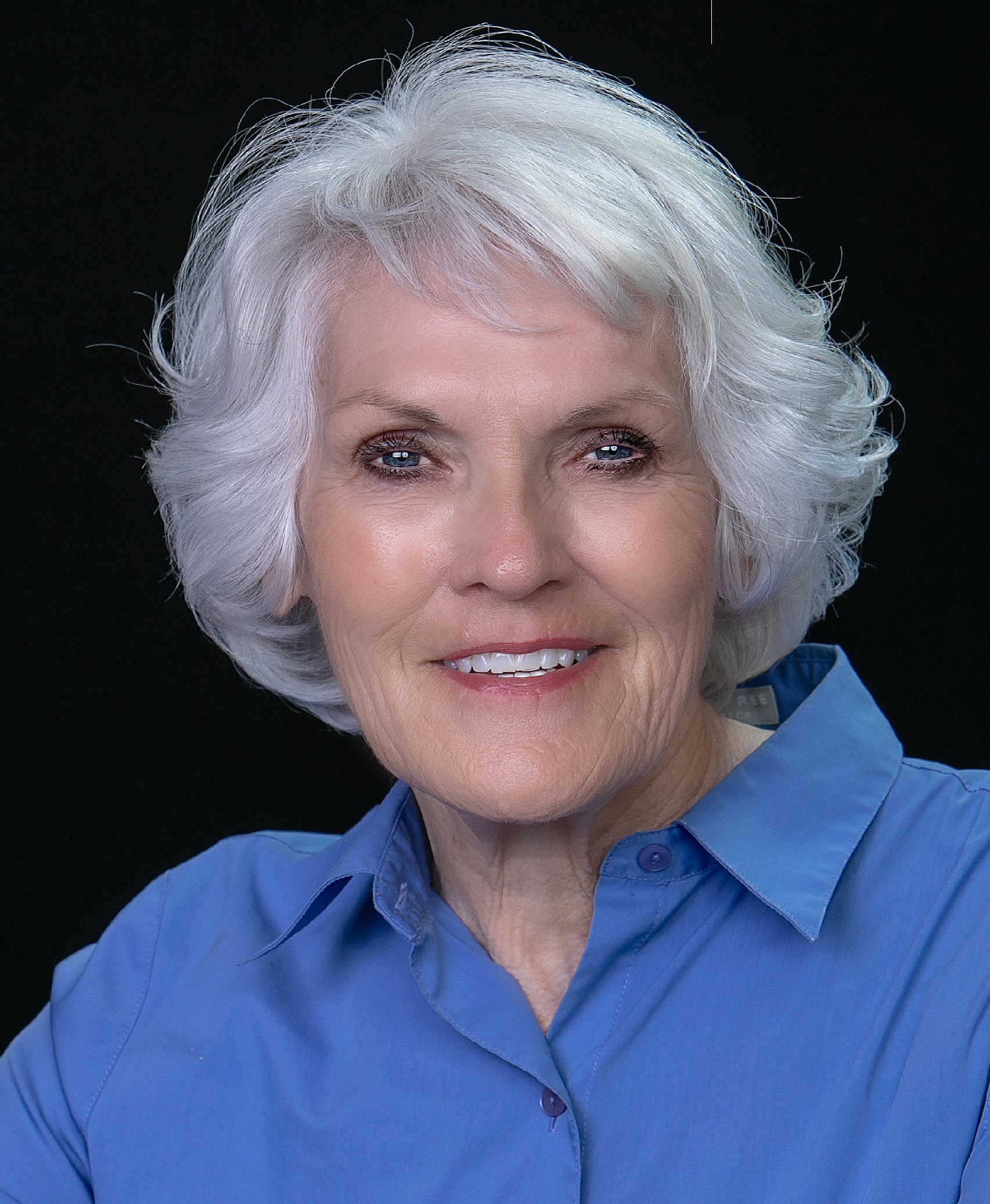 Kay has been in full-time real estate since 1976. She is certified competent in many areas of real estate. She is known for commitment to working early and late with have a very hands-on management style. She remains “first phone” on every transaction, and her market area is comfortably Ventura County.

She served as Mayor for the City of Santa Paula; named REALTOR® of the Year for the Ventura Association of REALTORS® in 1996 and was selected as the Most Distinguished Alumnus for Cal Poly Pomona. In her volunteer life, she serves as Chaplain to Santa Paula and Ventura County Fire Departments. She also serves as the volunteer director of homeless services in the region. She has been named Humanitarian of the Year.

Over the decades of community service, she has served on many boards, She is a founding member of United Way's Women’s Legacy Council, Past State President of the California Women for Agriculture and served as president for two Associations of Realtors. She is a PEO and a lover of books.

She and her husband Howard Bolton live simply in the City of Santa Paula with four rescued dogs and two rescued cats. One of the cats is named Scout and she lives at the real estate office. The other is Toni Diane who herds the pups. 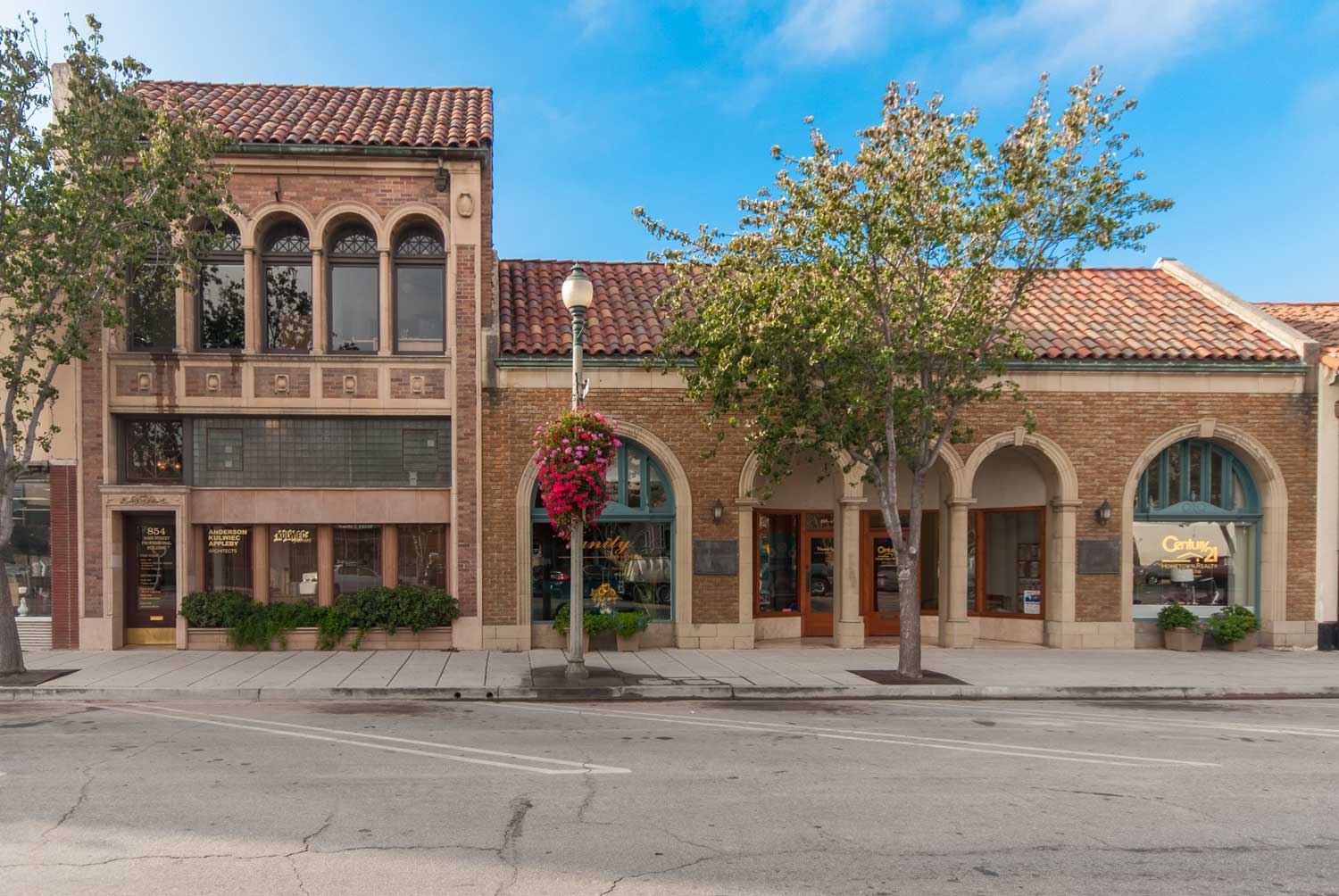 This is my life.  National Association of Realtors Good Neighbor Award